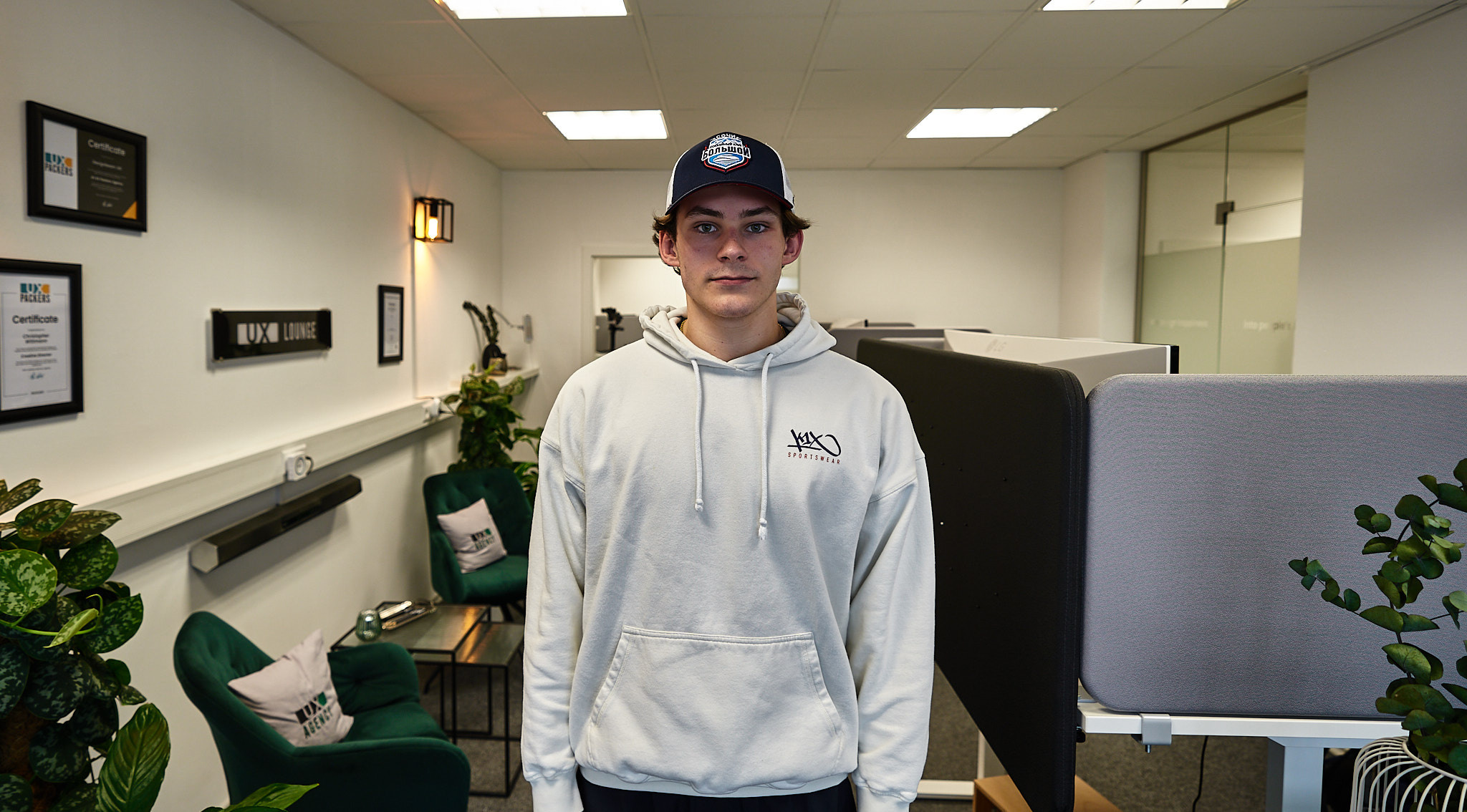 Currently I, Edgard Fichtenau, was very lucky to get the chance to do my nine week FOS (Fachoberschule Ingolstadt) internship at the UX Agency.

The first four weeks of my internship are over now and on Monday, the 9th of may, I will go back to school, before I will return to the UX Agency again at the beginning of June for the remaining five weeks. Due to that I wanted to share my first impressions after four weeks as an intern here with you.

At the beginning of my internship, I received my own project. It's only me working on it. The topic of the project are digital escape rooms, which are a mixture of geocaching and escape rooms.

Before I started working on the project I had to get insights into multiple topics since I had no prior knowledge before the internship. Thanks to the help of Sabrina and Chris, I was soon able to work with all the software and to start with my first design task - the color scheme of the digital escape rooms. Directly after that I created an online survey to give the users a chance to take part in the creation process of the project. The survey was opened throughout my entire easter holidays - those were two weeks in total. In the end I had 53 participants which was ideal for the following evaluation. After that I started with some first wireframes which were based on the results from the online survey. My last task so far was to write a story for the first digital escape room. We were almost two hours in the city center to brainstorm about some tasks and mysteries for the first digital escape room.

Overall I can say that the internship was very educational and interesting to me. I learned many things in addition to the multiple tools I was using. Already at the very beginning of the internship I was warmly welcomed instantly in the office and we even did an escape room together as a team. In the end I can only say that I had lots of fun during the internship and I am amazed to come back for the second internship block in June.