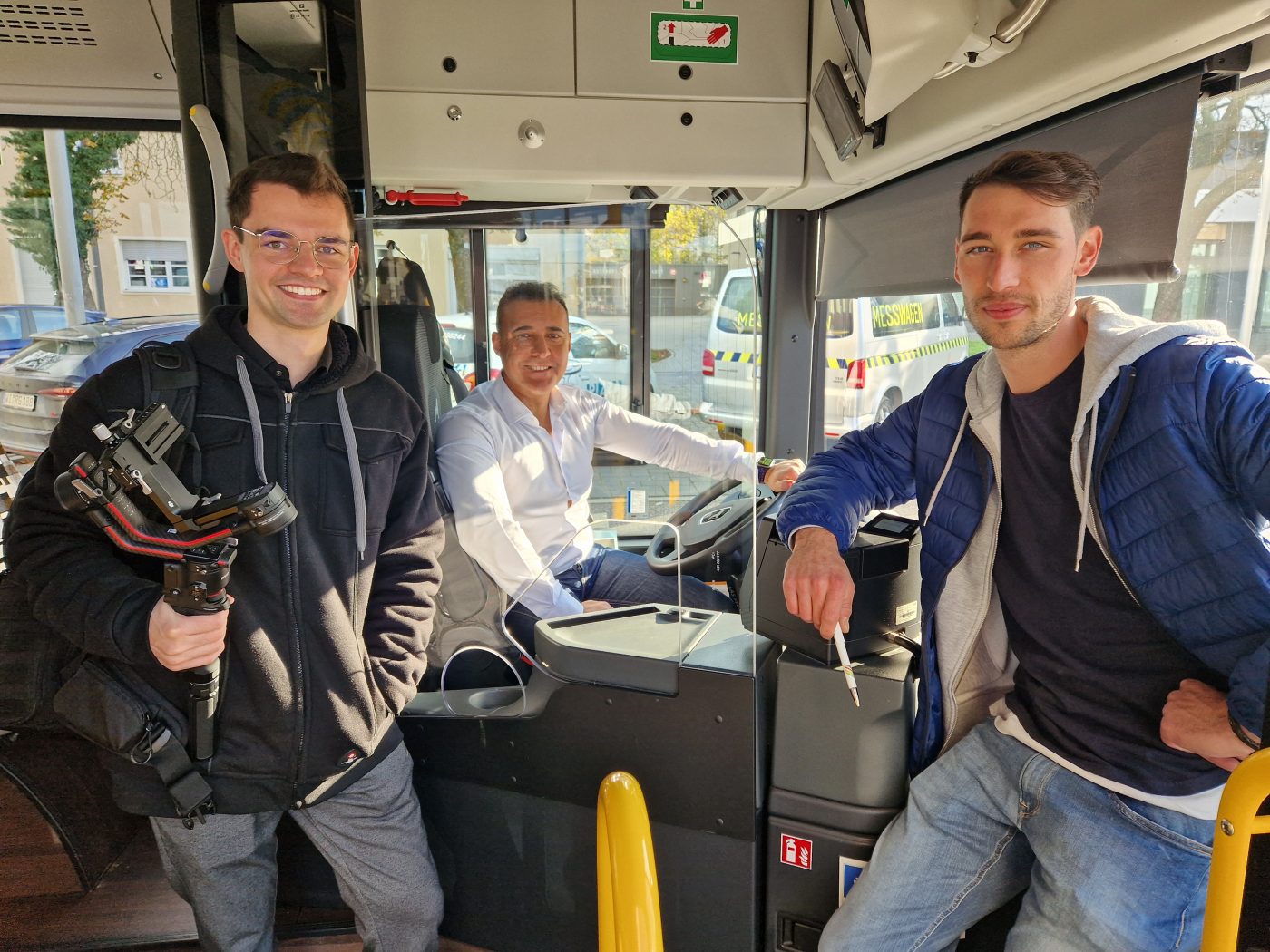 As one of our last projects this year we were working on the image movie for VGI (Zweckverband Verkehrsverbund Großraum Ingolstadt).

The main message that we had to bring across was that the ticket of VGI can be used across four districts - Eichstätt, Ingolstadt, Neuburg-Schrobenhausen and Pfaffenhofen.

After the main story was finished we started creating sketches for the storyboard that was then released by our client. 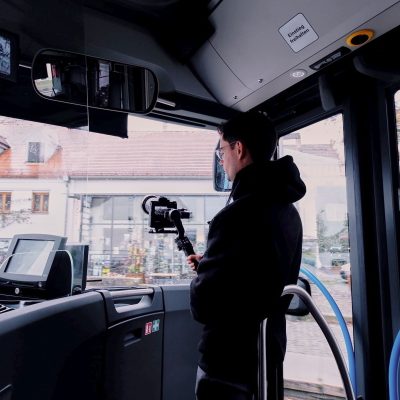 The video was recorded on two different days. On a very sunny Monday we recorded the scenes in Ingolstadt and Pfaffenhofen. On the following Friday, which was quite rainy, we recorded all missing scenes in Eichstätt and Neuburg-Schrobenhausen.

In total we recorded at more than 10 different locations and included four different busses and one train in only 19 seconds.

You will have noticed that the video is very fast. This has to goals in mind - first of all we wanted to get people's attention. The more attention we can gain with the video (both - with and without sound) the better it is. And this second aspect was that people are willing to watch it more often. They can always discover something new in the video the more often they are watching it. 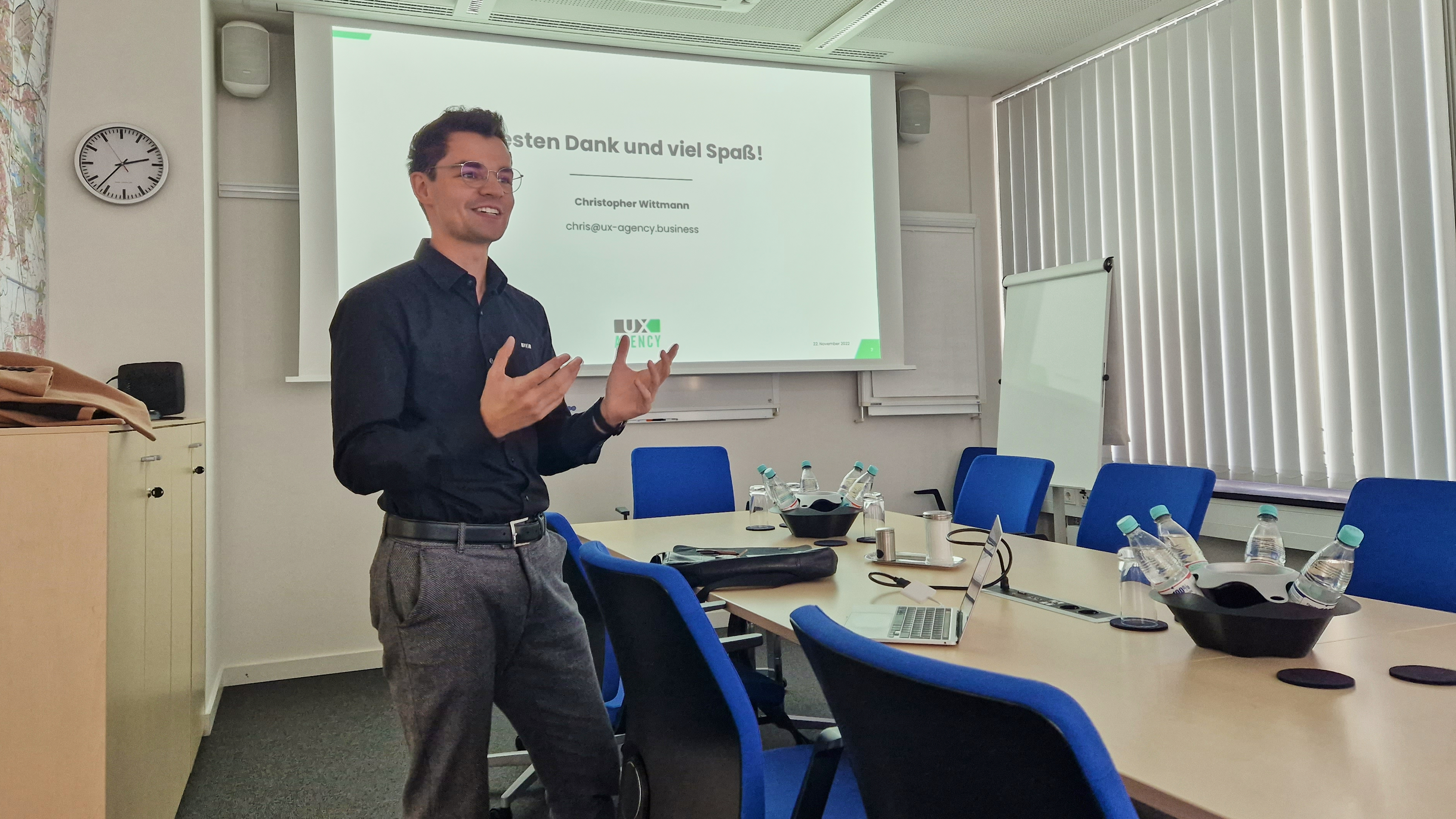 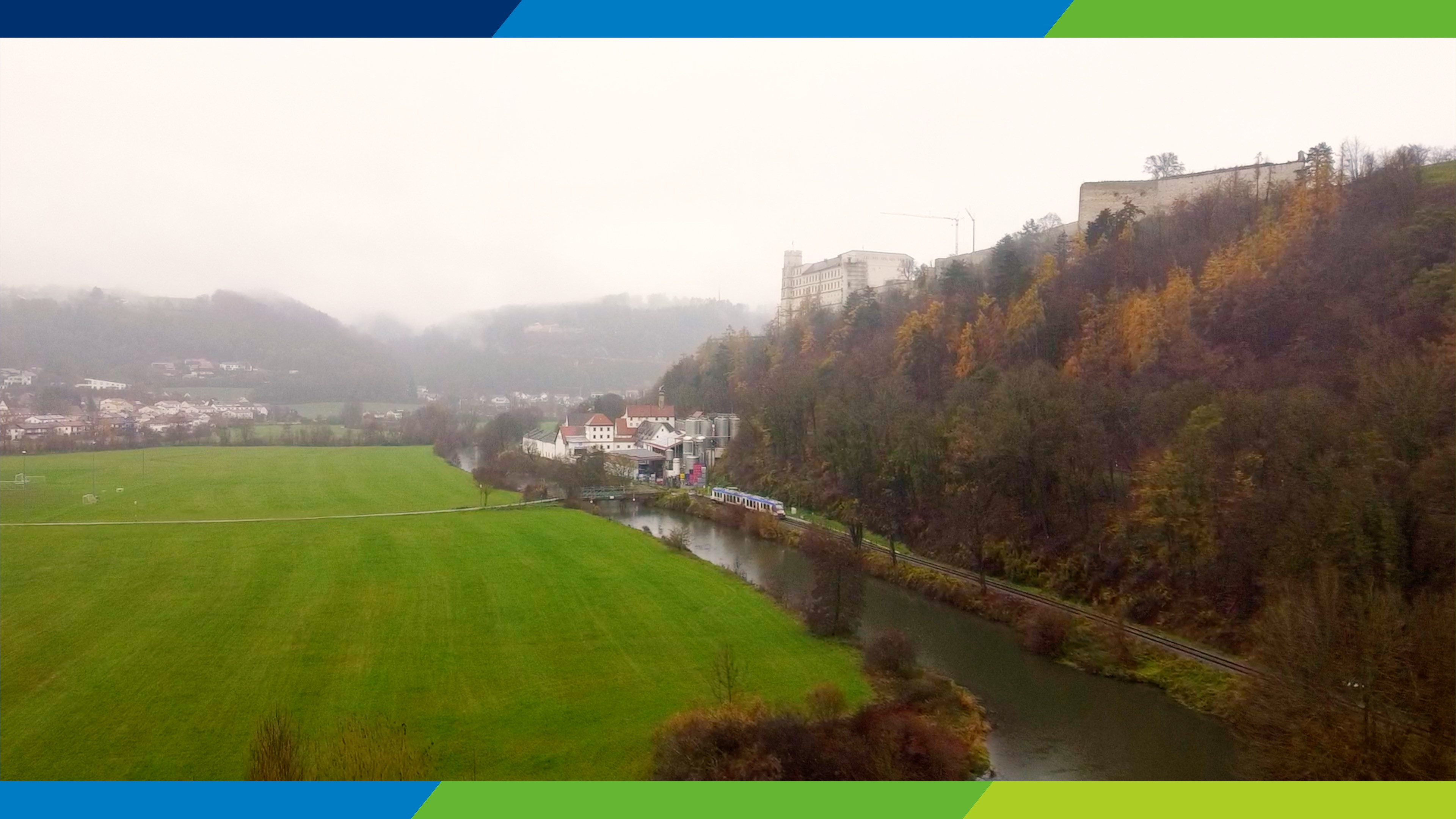 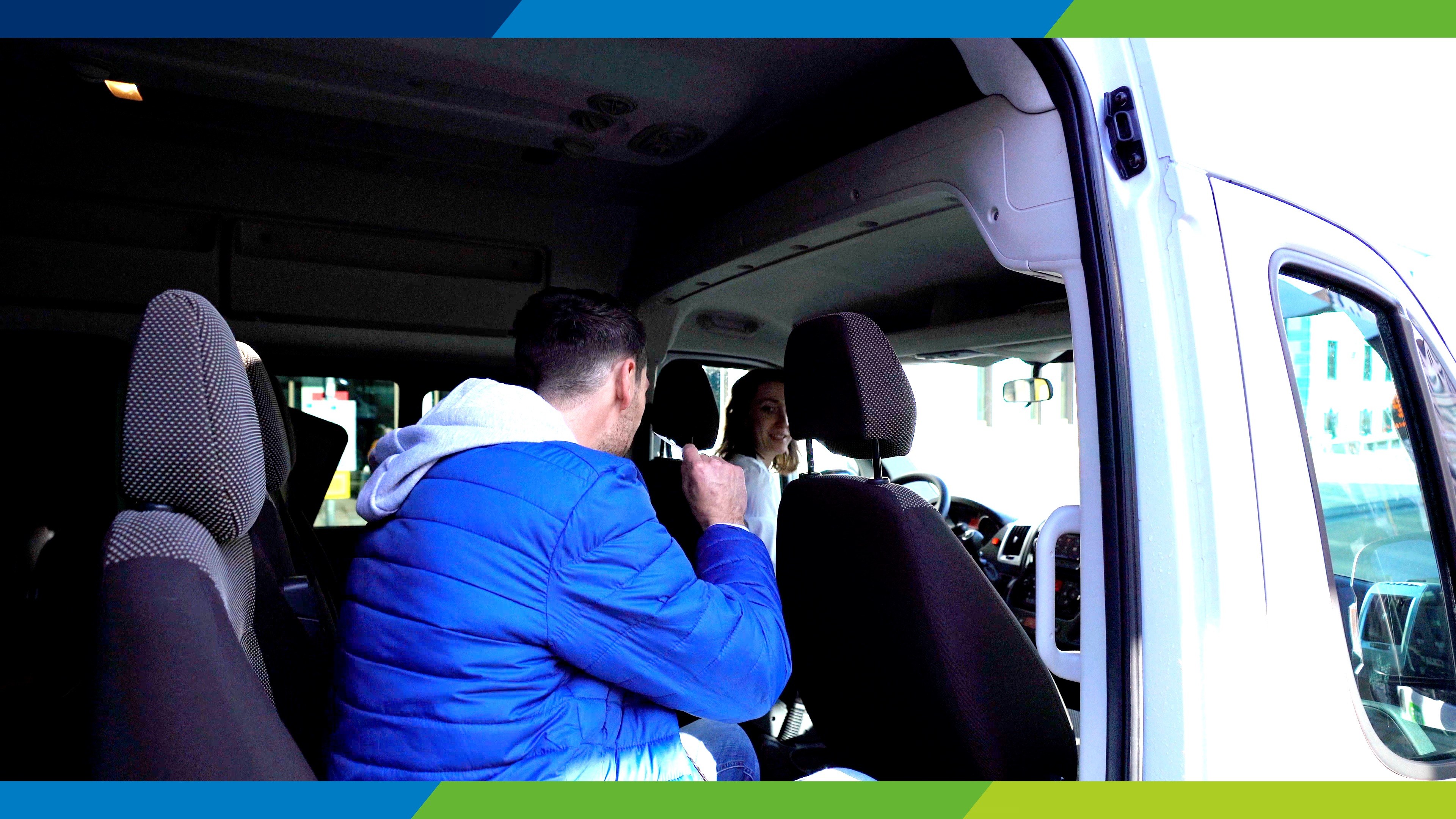 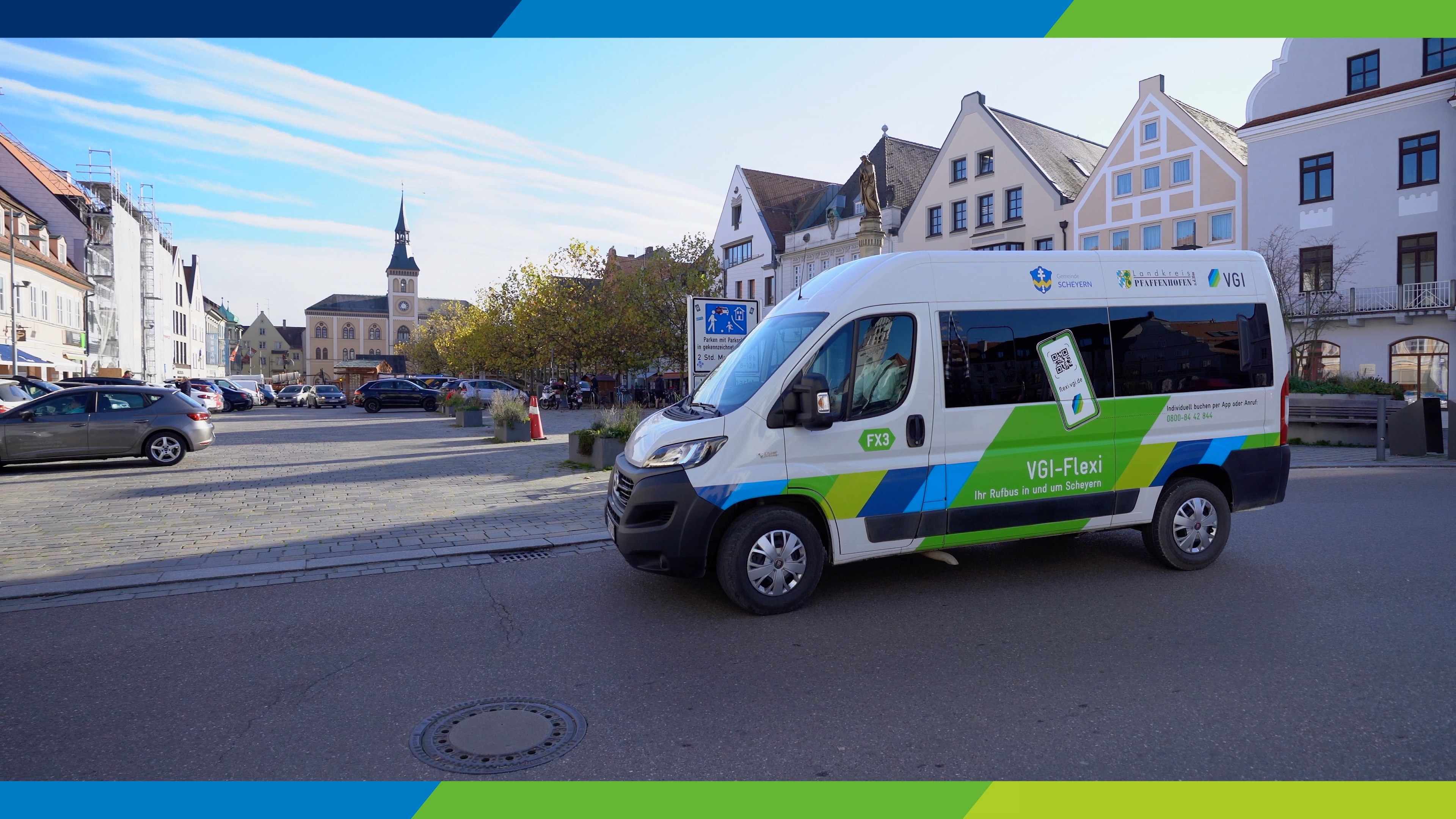 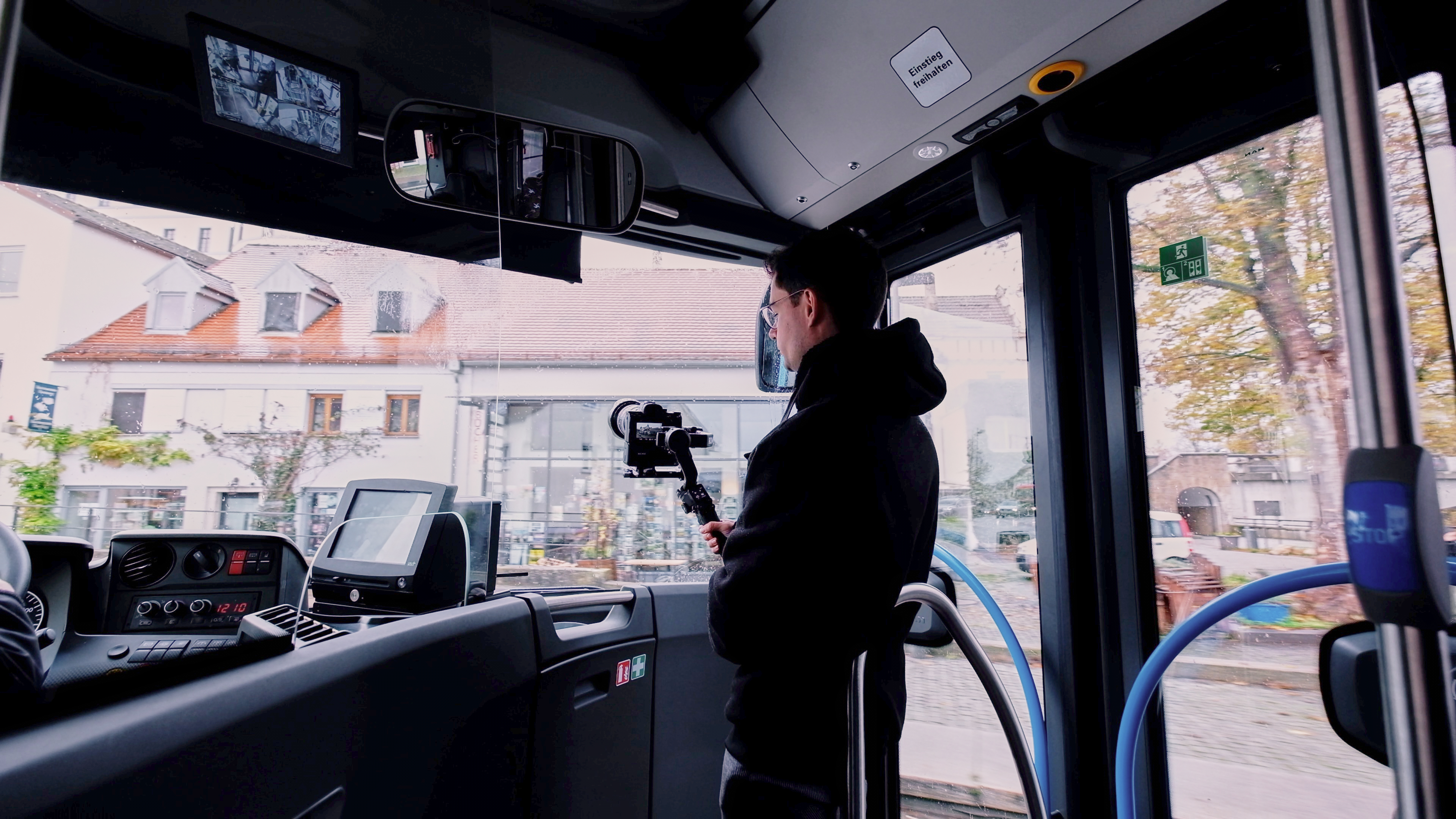 Created with joy by us: 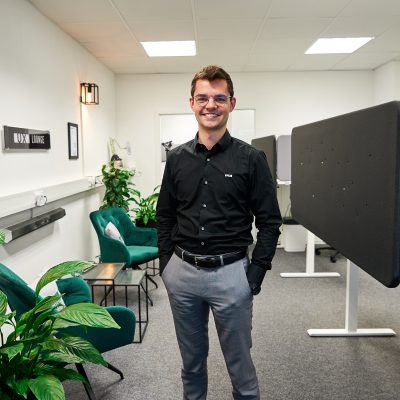 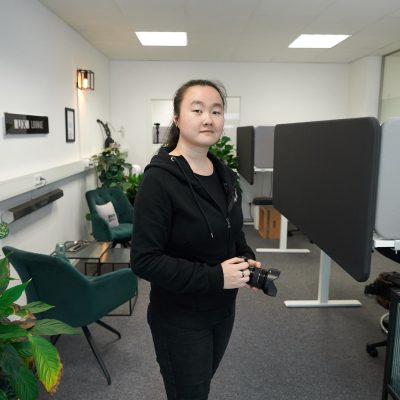