It was back in June 2011 when Christopher Wittmann - the founder of the UX Agency - decided that he wants to become an Android developer, because he needed a grade calculator for school, but there was none available on the market. 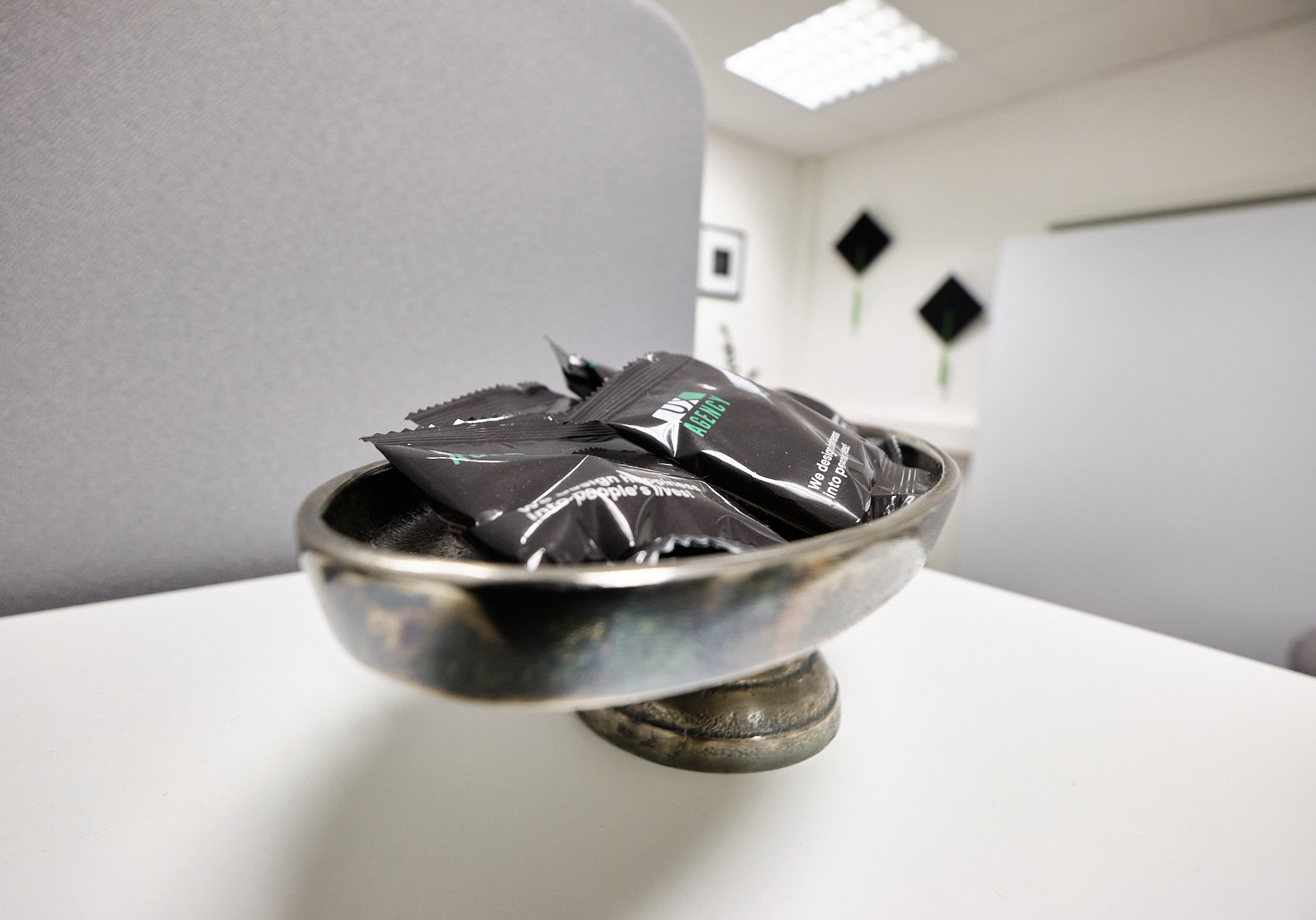 With 16 years Christopher was delivering newspapers to earn some money. But besides that, he was learning how to develop websites and sold his first webpage to a local restaurant, a pizzeria, for 300 Euros at that time.

As he got better and better over the time he soon began thinking about running his own business one day, but was not entirely ready yet. So he started his Bachelor Course User Experience Design at the Technische Hochschule Ingolstadt. 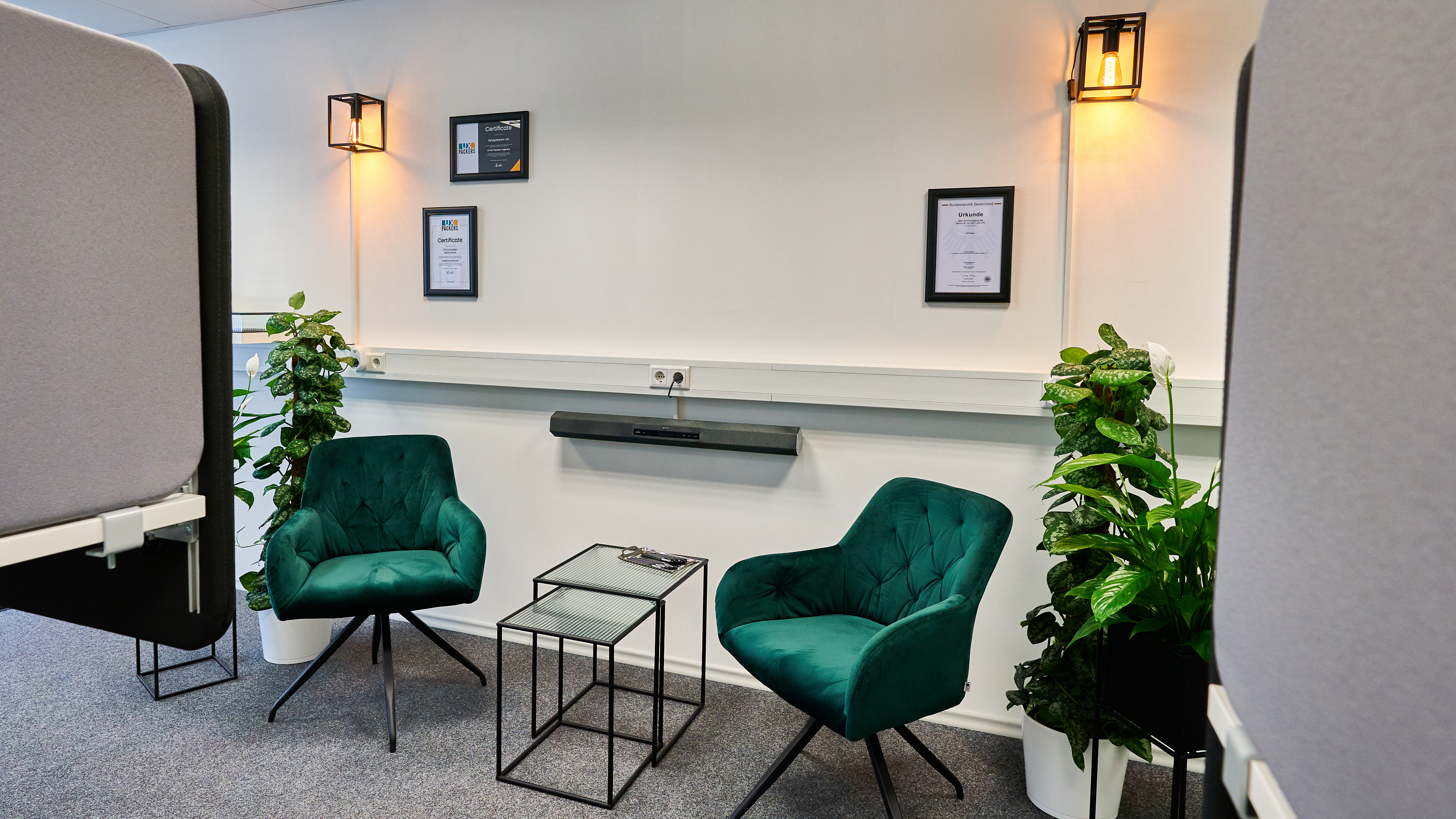 This is the month when the Bachelor of User Experience Design began at THI. Besides his studies Christopher began to work as a working student in the automotive industry as a UX Designer.

After the usual study time of 3.5 years, Christopher successfully graduated the bachelor course User Experience Design and received the degree Bachelor of Science. 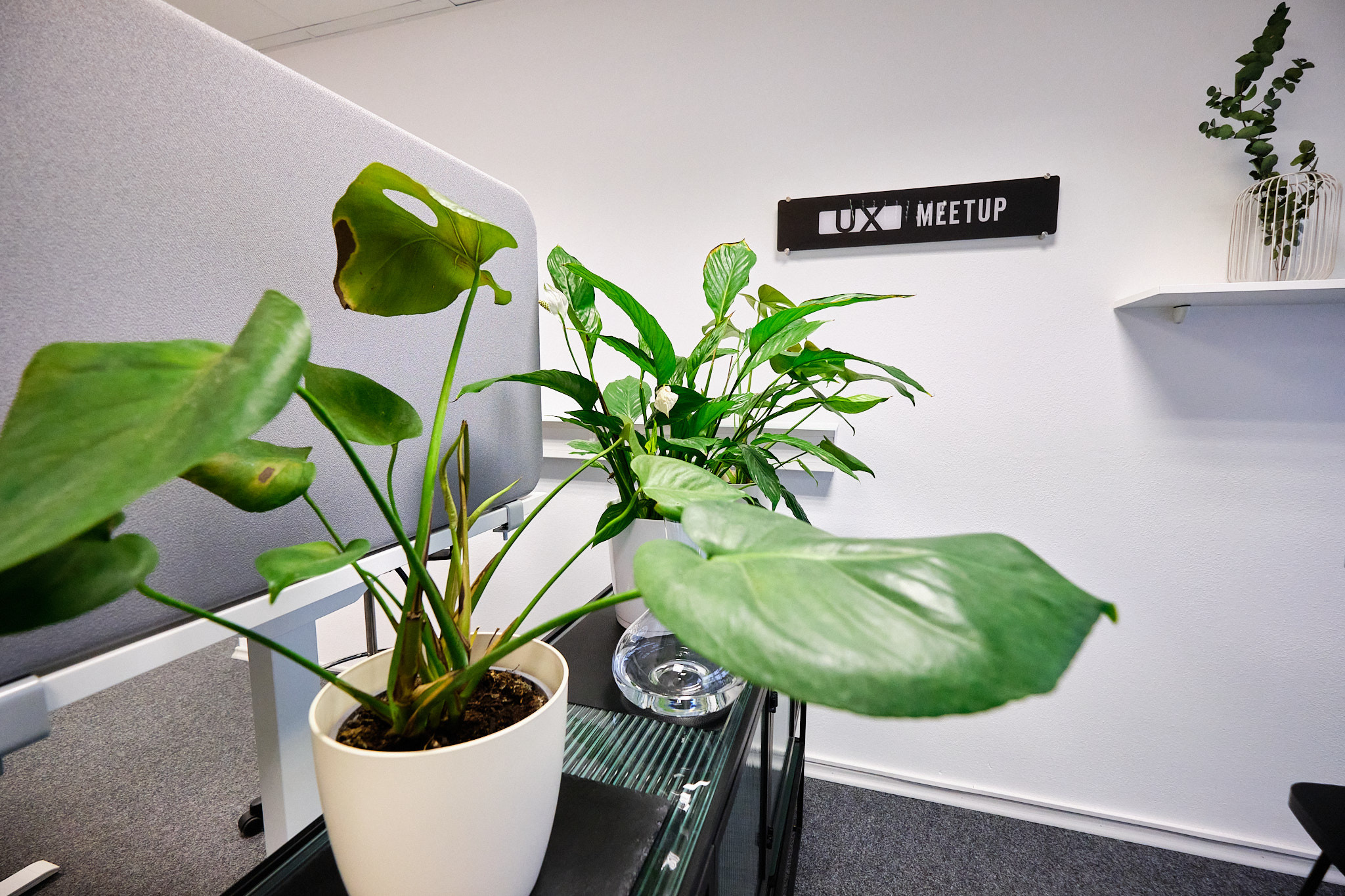 This is one of the most important day in the UX Agency history. On the 09. April 2020 Christopher officially founded the Designbeam UG (haftungsbeschränkt) and was a business owner for the first time in his life!

Under this business he runs multiple platforms that are all related to UX Design, like UX Packers®, UX Wiki and UX Campus. 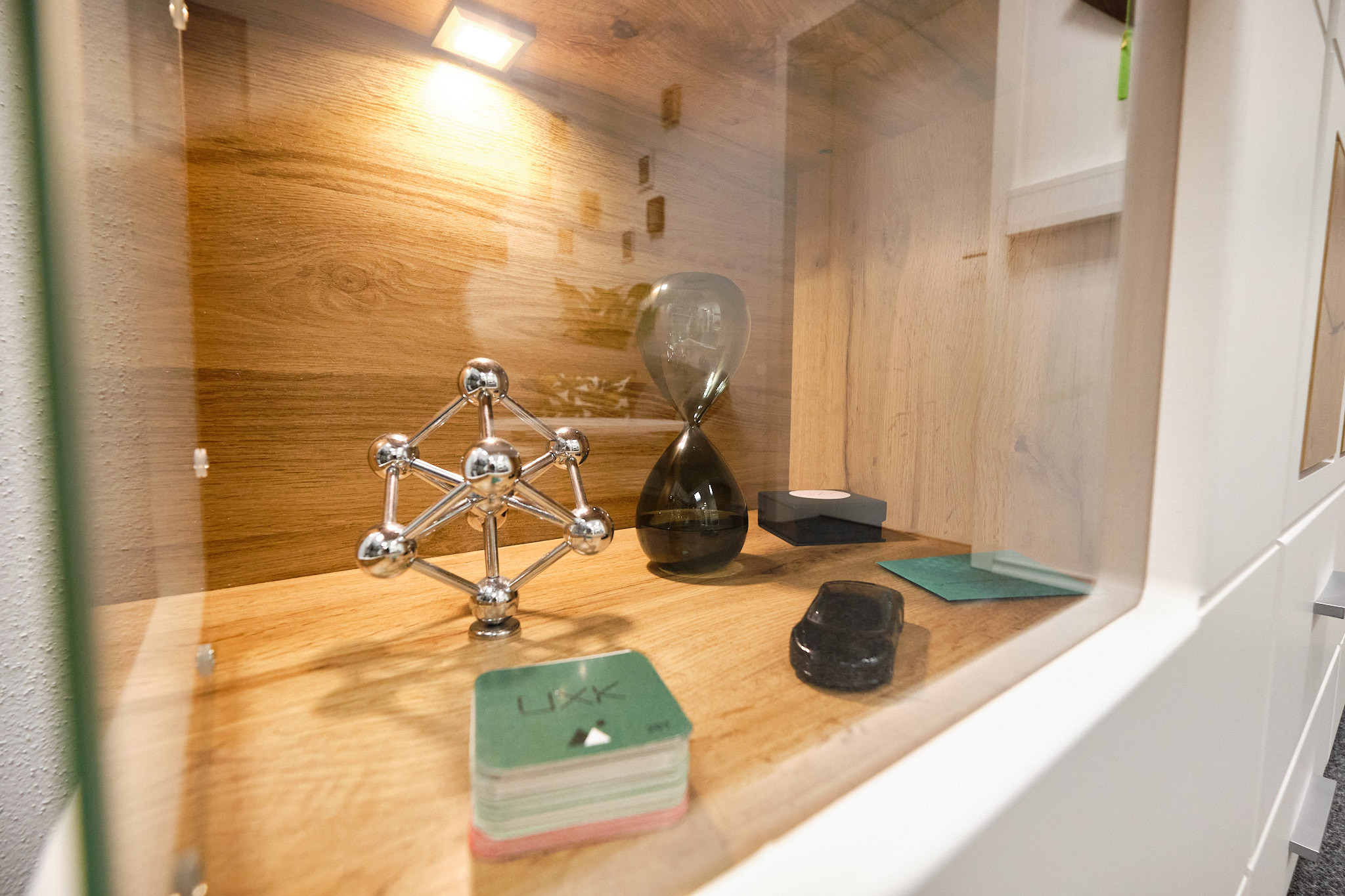 The main brand of the several platforms is called UX Packers® and was officially registered on that day.

Every member of the platform is a UX Packer and has a UX Packers® account. With that account it is possible to access all UX Globals platforms with only one single login. 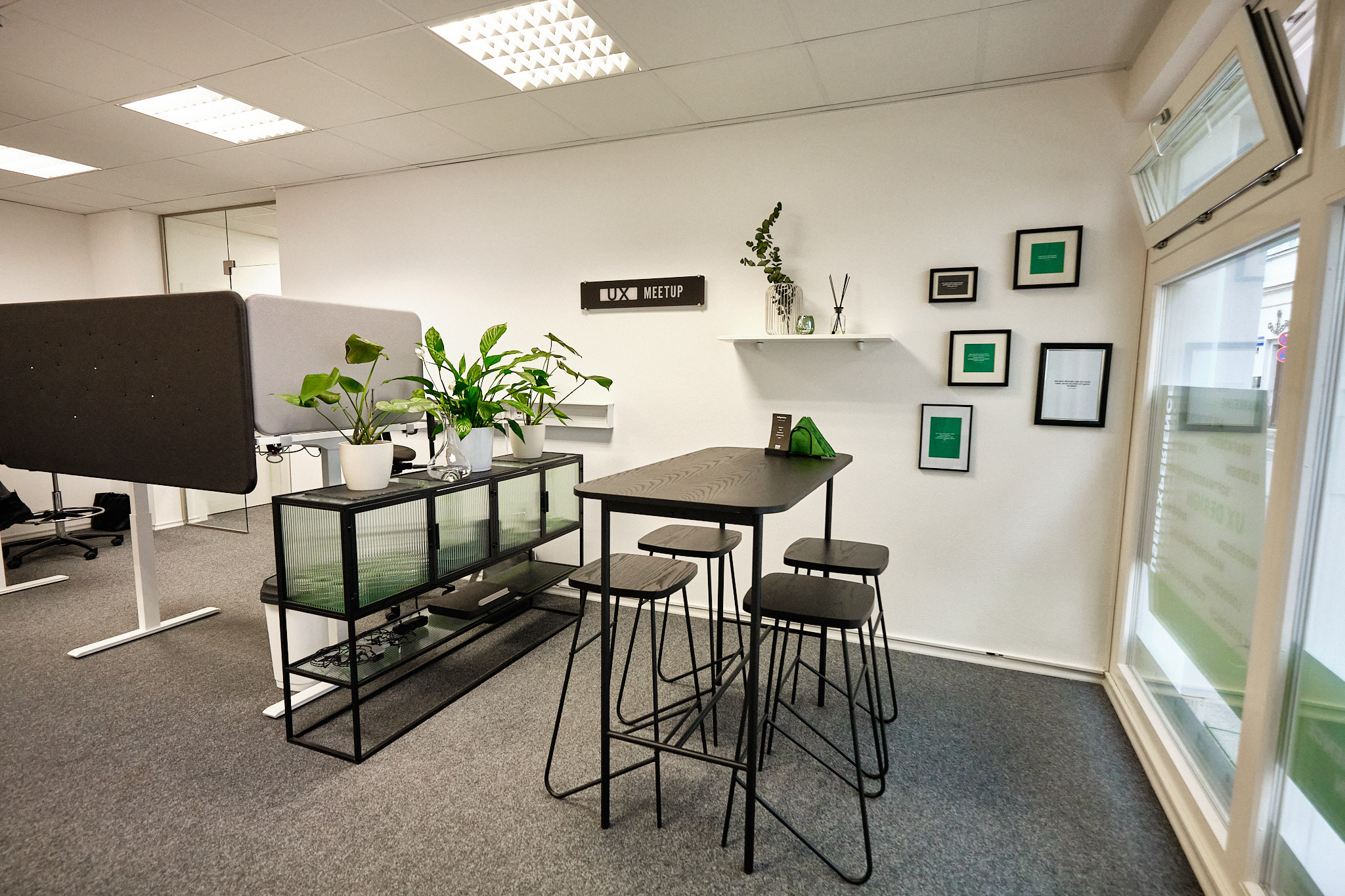 In September the UX Agency celebrated their first location opening! The UX Agency opened its doors officially for the first time in the Münzbergstraße 8 in Ingolstadt. Come and visit us!